Tuesday, December 21 2021
Written By: Poppy
When writing about world mental health, it can be easy to focus on the negative: the work yet to be done, the stigma that remains widespread, the policy in need of change. And, although these are the issues that drive our work, we want to take a moment to speak about (well, write about) […] 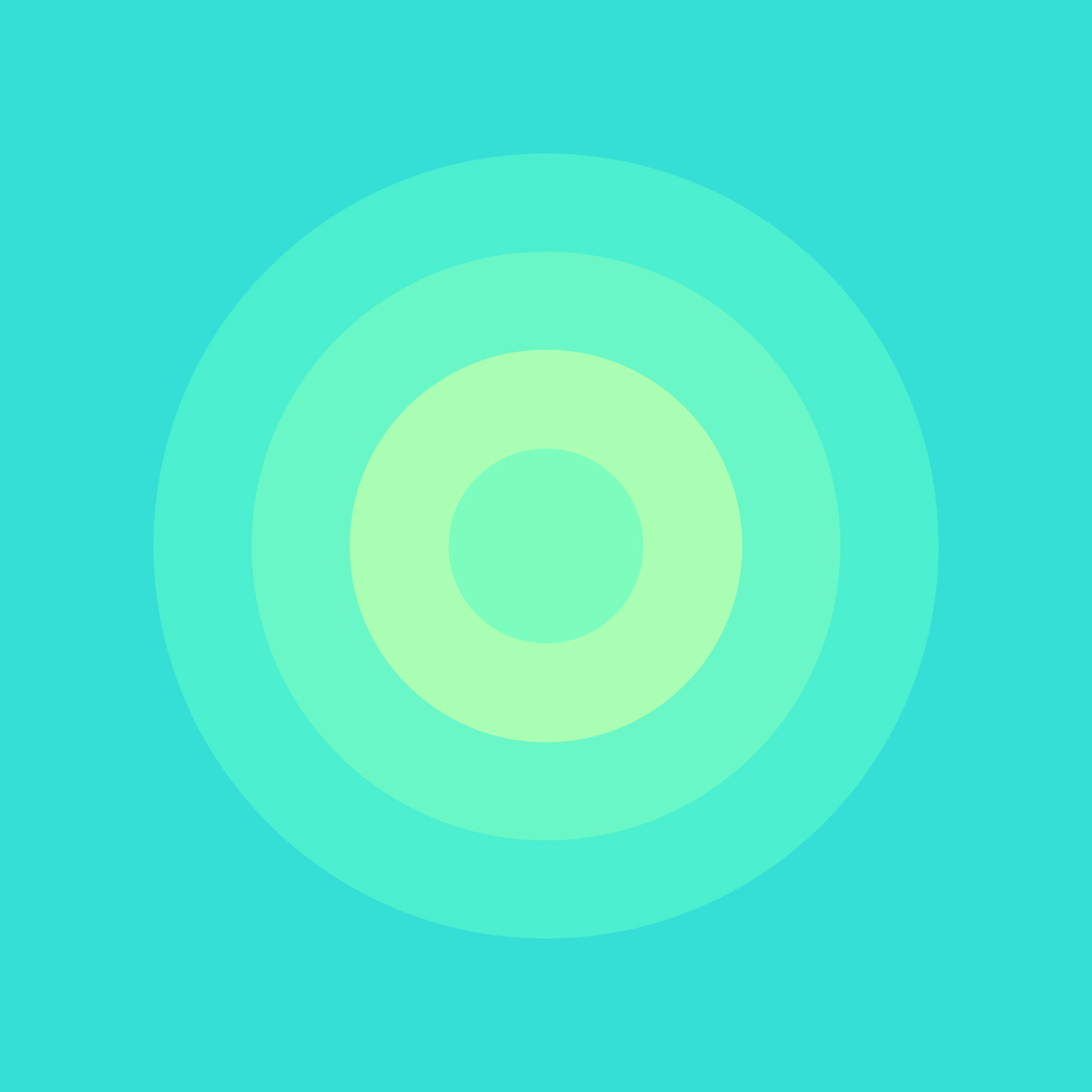 When writing about world mental health, it can be easy to focus on the negative: the work yet to be done, the stigma that remains widespread, the policy in need of change.

And, although these are the issues that drive our work, we want to take a moment to speak about (well, write about) the positive news in global mental health.

Progress is being made in ways both big and small, and it’s important to recognise and celebrate these wins. So, we’ve highlighted some of 2021’s good news for you.

Afterall, it is customary to spread some cheer at this time of year. ☺

In a bid to tackle loneliness, Jumbo supermarkets across the Netherlands will be opening ‘chat checkouts’ – tills where customers are encouraged to stop for a chat, rather than pay for their shopping as quickly as possible.

In France, President Macron announced that therapy sessions will soon be free for citizens below a certain income bracket. This should be available from the new year. 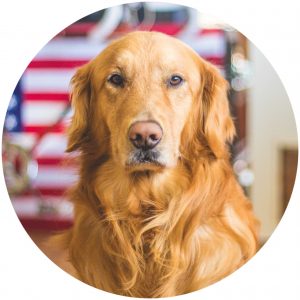 This year, the Peruvian government increased their investment in community-based mental health centres by 400%, by changing the financing model to a results-based system.

In the US, President Joe Biden passed a bill called PAWS (or Puppies Assisting Wounded Service-members) this summer. The initiative helps pair veterans suffering from PTSD with their very own service pups.

California is set to launch a state-funded mental health hotline, available to any and all Californians in need of free crisis support. This was announced by the Mayor of Sacramento in September, as he pointedly stated: “our jails and emergency rooms can no longer be our primary treatment for people in crisis.” 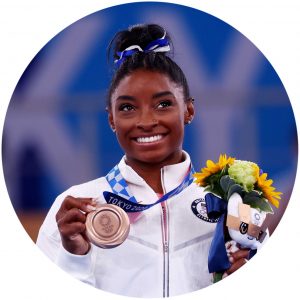 The 2021 Tokyo Olympics prompted athletes Simone Biles, Naomi Osaka and Michael Phelps to speak about their mental health and the pressures of elite sport, with Biles stepping away from the competition in order to protect her wellbeing, and Osaka withdrawing from the French Open a month prior.

The Ben Reamers Foundation – in conjunction with VICE – released their film, Skating and Talking, this November. Founded in the name of pro skateboarder, Ben Reamers, who took own his life two years ago, the charity delivers free suicide awareness training and mental health first aid in skate shops, for skate teams, and promotes conversation around the subject within the community.

In the NFL, Dallas Cowboys quarterback, Dak Prescott, disclosed his struggles with mental health over lockdown, and rookie, Osa Odighizuwa, shared his family’s experiences with mental ill-health. These stories have been widely publicised in the US, receiving a positive response from fans, other players and from the NFL itself. 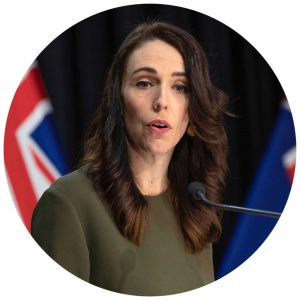 In March 2021, New Zealand passed the Bereavement Leave for Miscarriage Bill - entitling three days’ paid leave for parents who have lost a child due to miscarriage. Joining the Philippines and India, Mauritius and Indonesia (where women are entitled to 3-6 weeks of paid leave should they miscarry) in giving parents time to grieve their loss, and to recover mentally as well as physically from what is a traumatic, and profoundly sad, event.

This change in law seems to have positively influenced UK businesses too. With Channel 4 introducing paid pregnancy-loss leave this April, and ASOS and Kelloggs following suit in October – as well as introducing policies that support those experiencing severe mental and physical symptoms of menopause.

In related news, Timpson’s (a cobblers you’ll find on most UK high streets) is letting employees claim Hormone Replacement Therapy for menopause on expenses. James Timpson said: “It’s madness colleagues should have to pay for prescriptions of HRT.” … we agree, Mr Timpson, we agree.

This year saw industry giants, Bumble, Nike and LinkedIn give their employees a surprise week off in a bid to prevent burnout and give staff a mental-health break after what had been a very difficult 2020. 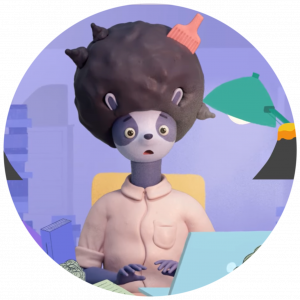 Creators of Wallace and Gromit, Aardman Animations, created a series of (brilliant, we think) short films aimed at making young people more aware of the factors that can have a negative impact on their mental health and wellbeing. These factors include loneliness, perfectionism, competitiveness, independence, and social media.

Love Island contestant and A&E doctor, Alex George, was appointed youth mental health ambassador for the UK government. He will "shape policy" and advise on support for young people in his role, Downing Street said, as well as continuing to campaign for mental health awareness on his social media.

So, that’s our positive news round-up, and we’re sure there’s plenty more out there.

If you’ve heard any positive news stories in mental health, we’d love to hear them! Please do leave us a comment below or on social media.

And, if you are looking for any workplace mental health or wellbeing support, please don’t hesitate to get in touch and create some good news within your organisation.

Share
You might also like
Thursday, November 10 2022
Meet The Team: James Burke
Monday, October 17 2022
Shangri-La at The Shard Case Study: Mental Health in Hospitality
Thursday, August 11 2022
Enstar Case Study: serving an international employee-base
1 2 3 … 20 Next »
See all of our resources

You are now signed-up to Luminate Letter.
Thank you for requesting our brochure.
Thank you for your enquiry!
Our bi-monthly newsletter on workplace wellbeing and mental health.
You can download the brochure here.
Someone from the Luminate team will be in touch with you shortly - we promise to respond in 24 hours or less.
Connect with us on social media
Close 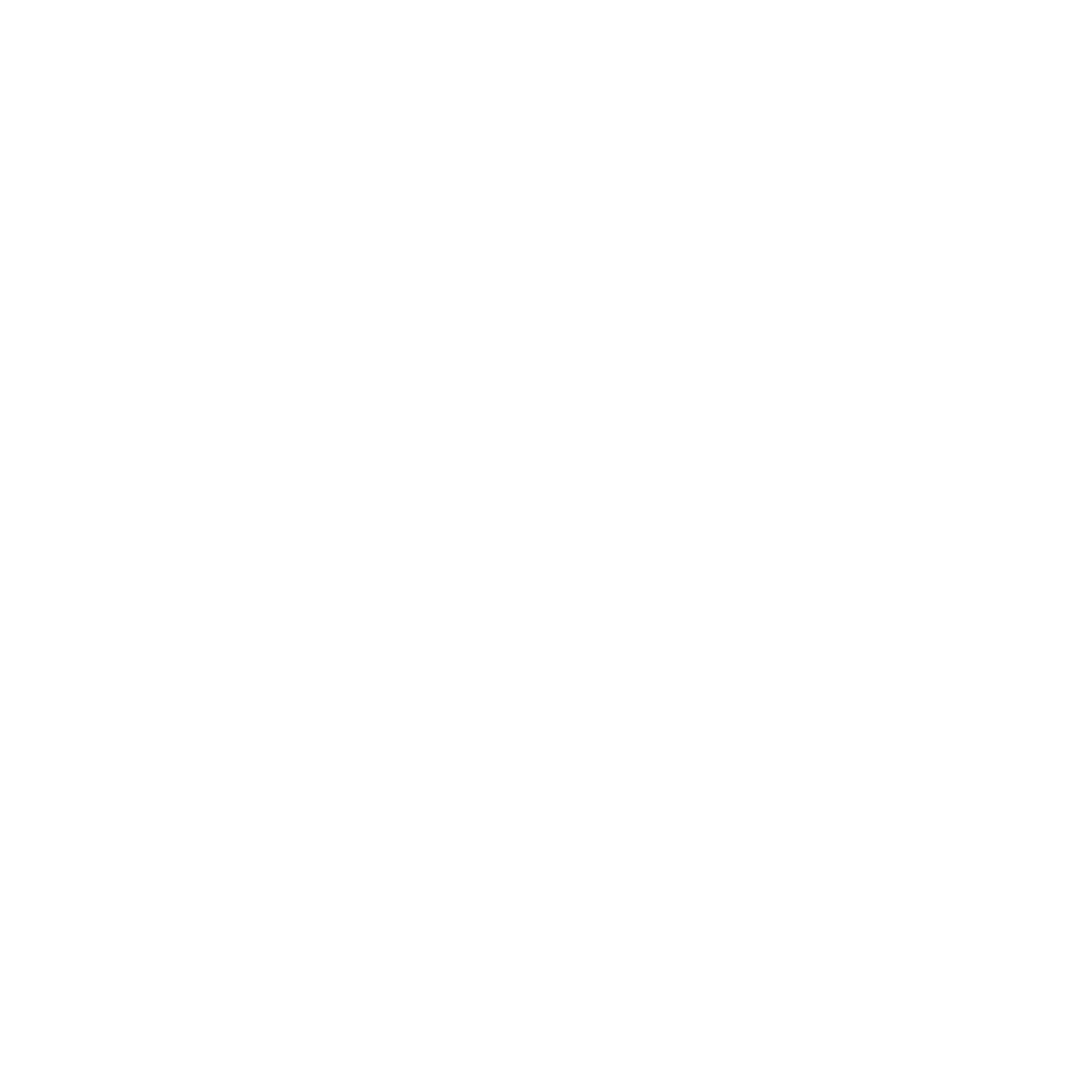